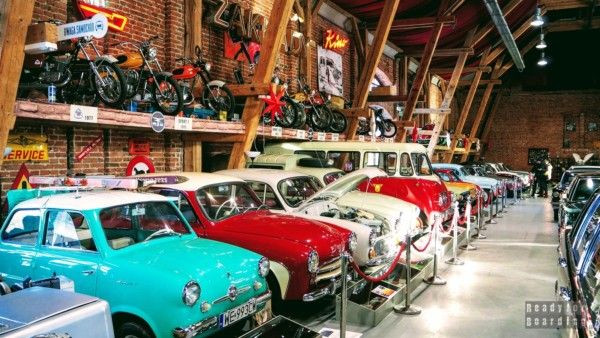 Topacz Castle – something for the body and for the soul

In January, after the Christmas rush, we spent a weekend in the Wroclaw area – but this time we opted for rest and relaxation. Because resting is an art. Especially in Topacz Castle.

But not to be lazy, we started industriously with a lecture at the University of Economics, to which we were invited by the BIT Traveler’s Club. It was a very interesting experience for us – we were able to talk about our trip to Japan, the places we saw and provide a handful of practical information. We enjoyed it very much, we were especially pleased with the large turnout – we are glad that so many people are interested in travel and other cultures.

Taking the opportunity, we stayed for a weekend in the vicinity of Wroclaw (check out our suggestions for attractions for children in Wroclaw), and more specifically in the Topacz Castle Resort & Art Spa. What was the plan of action for these two days? Rest, rest and more rest 🙂 Fortunately, the place is conducive to both active and more passive rest, but about that in a moment.

The complex consists of several buildings, which include rooms, but also banquet halls, conference rooms and the Automotive Museum. We were most interested in the history of this place, which dates back as far as the 14th century – that’s when a defense and residential tower was built here, which was later expanded with additional floors. 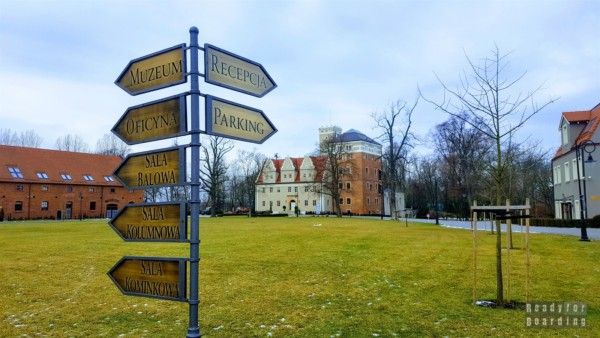 At the beginning of the 17th century there was further development and a building was added to the tower, and in the 19th century another detached building was placed and the tower was raised. Over the years, the mansion has passed into the hands of new owners and served various functions, such as. After World War II, an educational institution was located here. It wasn’t until 2002 that the property passed into the hands of Mr. and Mrs. Kurzewski, who brought the Castle to its current appearance, and since 2011 it has been receiving guests as an exclusive hotel and conference facility.

Why we write about it? Last year, we took a little tour of the castles and palaces of Lower Silesia. We saw buildings that were falling apart and those that were beautifully restored, those in which guests can’t fall asleep with fear, and the creaking wooden floors work on the imagination, and those in which guests can feel like royalty. Topacz Castle This is an example of the latter, a place into which a second life was breathed and pleases the eyes of visitors.

Saturday from the morning passed lazily for us. First we ate very good (excellent even!) Breakfast at the castle. 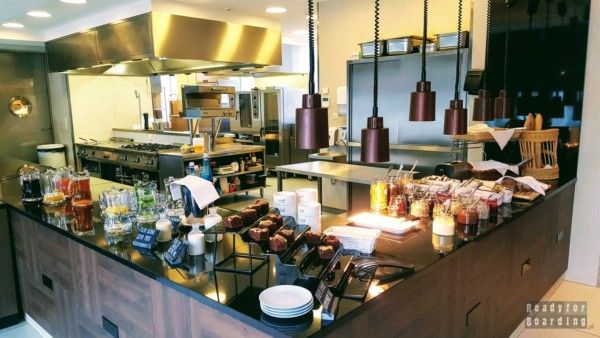 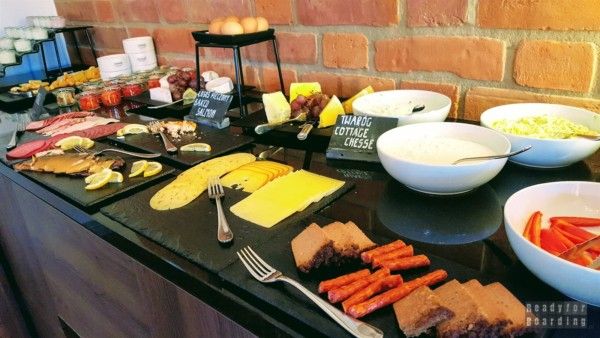 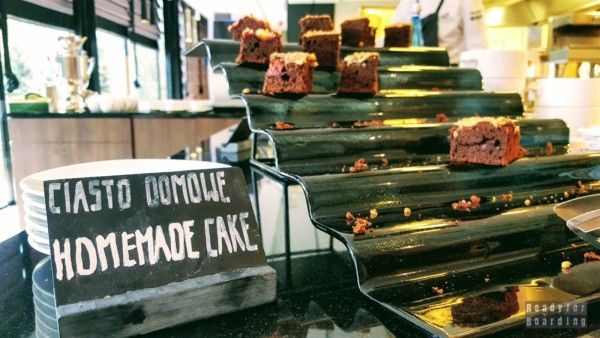 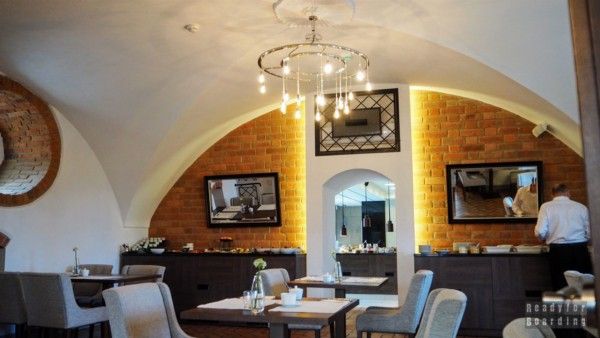 Then we went for a walk in the park, where there is a pond, and our only regret is that we didn’t have anything to feed the ducks 😉

The grounds are vast (50ha), just right for a walk or even a run (many daredevils have come here to run in sub-zero temperatures 😉 ) 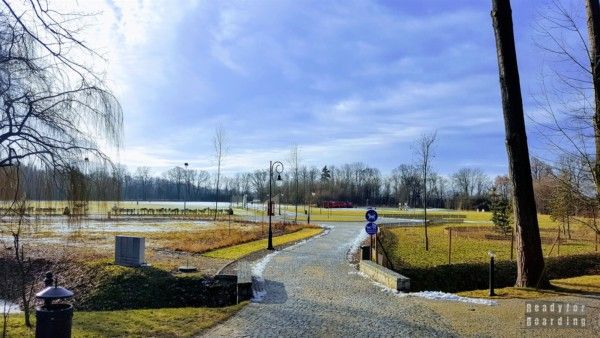 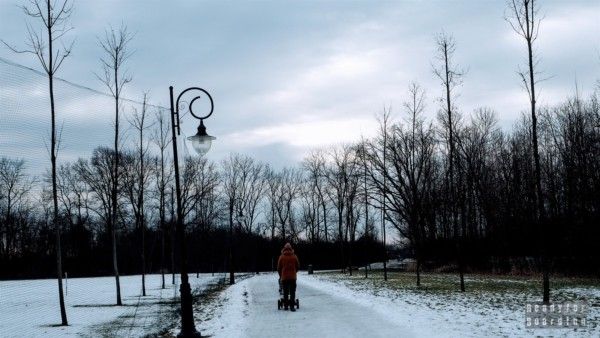 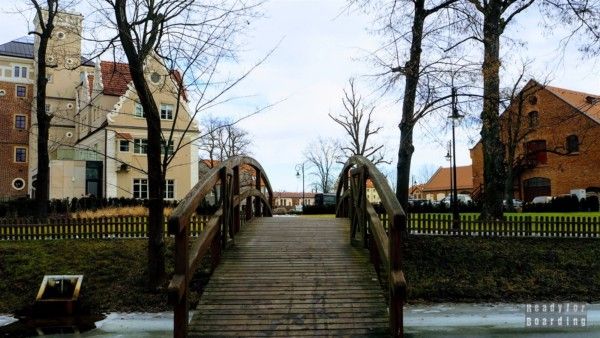 The art of resting

In the afternoon we were scheduled to have massages in the SPA area, not just any SPA, because ART SPA, a place under the motto “Art of relaxation”.

And you know what? Actually, relaxation is an art. Busy, constantly running “errands” we put less and less time and importance on resting. Do we even know how to relax? Don’t we glance at our phone every now and then, check email, Facebook? We don’t catch up with home as soon as the opportunity arises? It’s time to stop for a while, or preferably for the whole weekend and recharge the batteries. 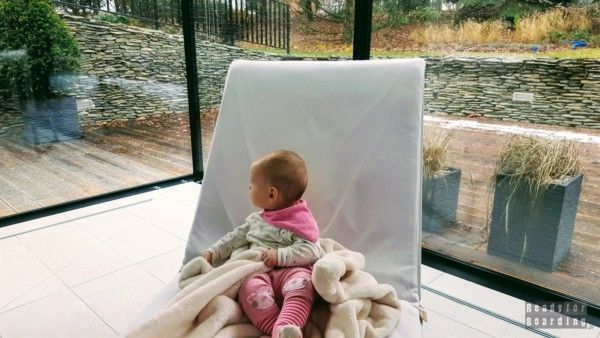 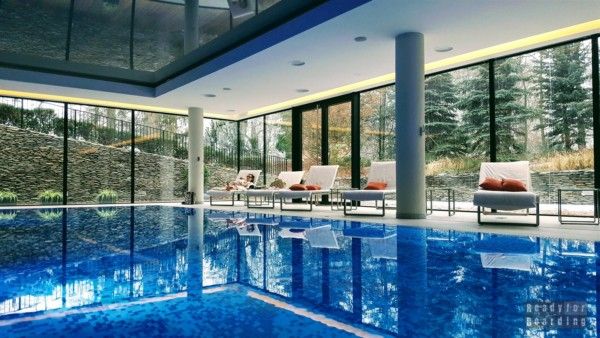 In addition to the massage, we took advantage of the sauna and pool, which stole our hearts, especially Olivia’s 🙂 It was Olivia’s first spa and first time in the pool. At first she felt like a fish in the water, and this was certainly facilitated by the temperature of the water (33 deg!) – almost like a thermal 😉 However, we quickly got bored, but slowly we will tame Oliva with water. 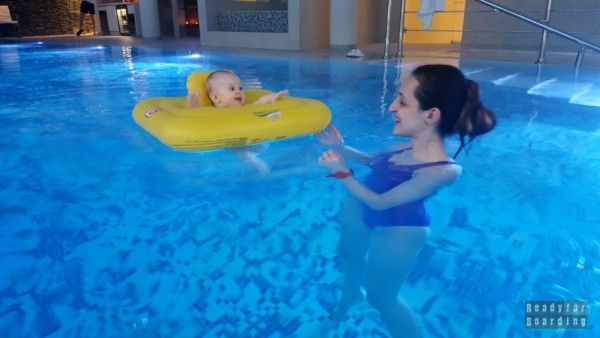 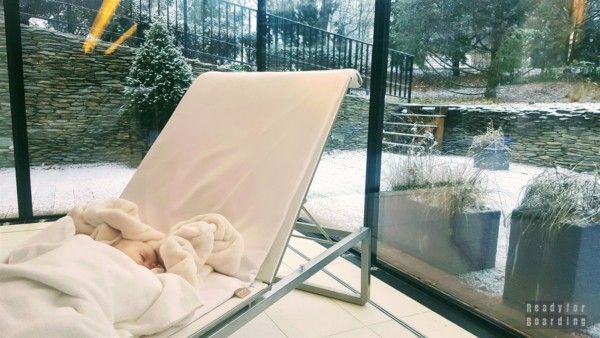 We could sit and sit like this, but we still wanted to go to Wroclaw, to see the Christmas illumination, so after a few hours we gathered our manatees and went to admire the city. 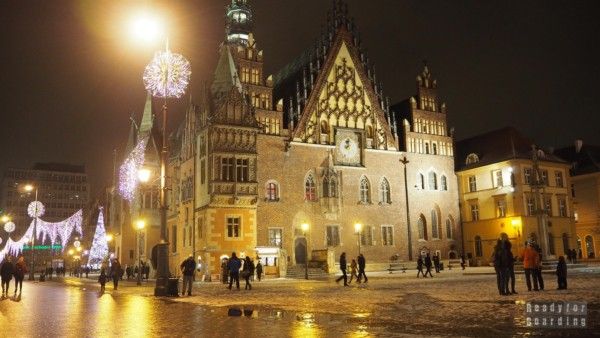 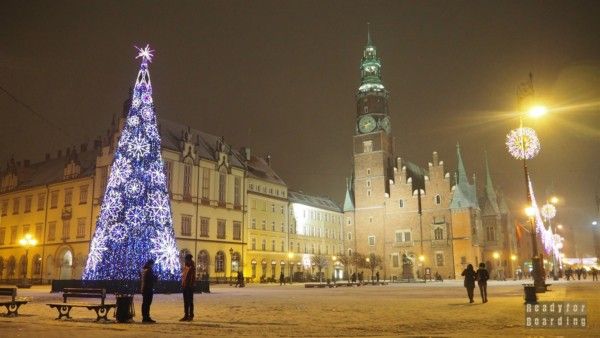 Olivia even liked the wind-ups in the snow 😉 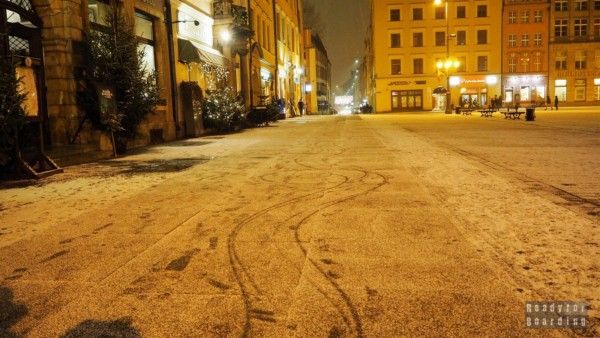 On Sunday after breakfast, we managed to go for another walk, and the aura was favorable for this: white fluff covered the whole area, but fortunately the park was cleared of snow, so we were able to slide around the white pond with the stroller without any problems. 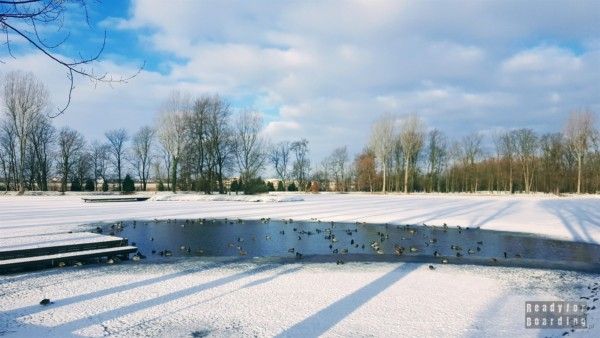 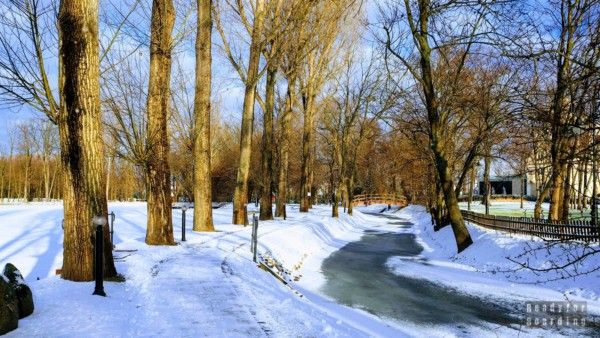 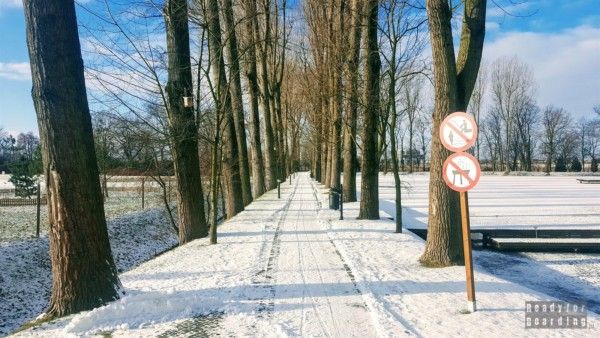 We also visited the located here Motorization Museum. Upon entering, you immediately notice the congestion that reigns here, but fortunately the kind gentleman at the ticket office, reassured that this is due to the winter. Apparently, in summer some of the exhibits are outside. There is an impressive collection of Polish vehicles and Rolls Royce & Bentley cars.

Unfortunately all good things come to an end quickly. There was not enough time to take advantage of all the attractions and see the surrounding area. But maybe it’s a good thing, because without any rush or stress we could just be together.