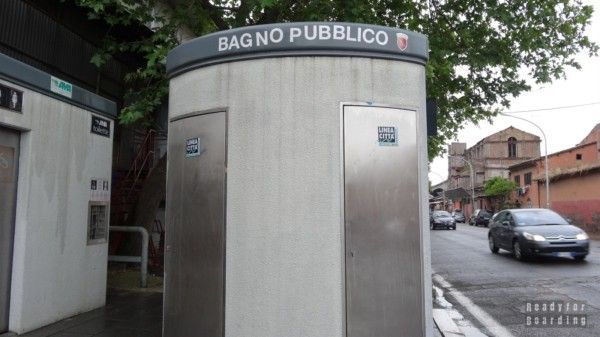 The picture of the airline ticket market is essentially unchanged for months. The long-awaited revival in business travel is not coming. Only exotics with Dubai leading defends the performance of the entire industry.

83 percent. In February, only consolidators can rejoice (Hurra and Primapol )

February result – minus 83 percent. In terms of sales volumes, does not deviate from previous monthly results. In terms of ticket volume, the decline is slightly less (minus 78 percent).

As for agents, although Hurra fell from the number one position(after 1 half of the month), it defended the podium, excellent 4th place was also maintained by Primapol. Interestingly, when we look at the results in terms of the country of departure (Poland), these two agencies are the leaders, but about that below.

Interestingly, of the list provided, only Cancun also records significant sales for departure ports other than Warsaw.

For the time being, the effect of LOT’s action on vacations is yet to be seen

The current sales do not show the effect of LOT’s vacation sales. We may not see it until the next few months, when the national carrier begins to release blocks of seats booked by tour operators.

It should be no consolation to LOT that among the most popular destinations in sales there is not a single one offered directly by the national carrier. And the competition is not sleeping, Lufthansa has just announced its new Eurowings Discover concept. Eurowings’ new holiday base also announced in Berlin.

The results for departures from Poland are surprising – Hurra -1, Primapol – 2, Time4Travel – 5

An additional surprise awaits us if we look at the results by country of departure. In this case, the leader of the list becomes Hurra. And excellent seats are taken by other consolidators.

Instead, eSky and business market leader E-Travel fall from positions 1 and 2. In the case of the OTA leader, this is no surprise for months it has been saving its sales by reaching for traffic not related to the Polish market. In the case of eTravel, the reason may be different, this agent is being rescued by the excellent global client that is the EU agency Frontex. After all, it does not fly from Poland.

New impetus for this market may also come from the Expo and the new attractions awaiting us. The Emirates of Ras Al Khaimah and Abu Dhabi are doubling and tripling to entice European customers to visit.

We are entering a time of low base, the measured decline will decrease, but will the situation of agents improve?

It must be taken into account that the measured market decline of 83 percent in February. may already include a deformation related to an understated base. Last year, because in the second half of February the effect of Pandemic was already noticeable. In this context it is impossible to talk about any progress. Especially in the field of business travel.

The next months, due to the low base, will no longer show declines of 80 and more percent, which does not mean that the market picture will be better. For now, there is no sign of demand for business travel. Thus, the airlines will have to compete more and more intensively for the leisure/luxury segment, as can be seen from the movements of the Lufthansa Group. We are waiting for an adequate response from LOT.